fillups
Santa Clara County Library
Staff-created list
The Grammy Awards define folk as "category includes authentic folk material in both traditional vocal and instrumental styles, as well as contemporary material by artists who use traditional folk elements, sounds and instrumental techniques as the basis for their recordings. Folk music is primarily but not exclusively acoustic, often using contemporary arrangements with production and sensibilities distinctly different from a pop approach." Awarded as separate categories, Traditional Folk Album and Contemporary Folk album until 2011 and then combined to become Best Folk Album in 2012. Years reflect the year in which the Grammy Awards were presented.
By: 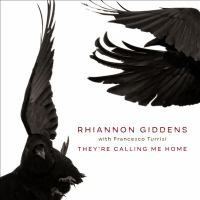 They're Calling Me Home
by Giddens, Rhiannon 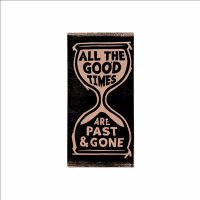 All the Good Times
by Welch, Gillian 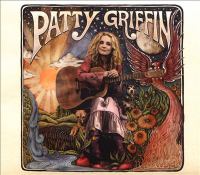 All Ashore
by Punch Brothers 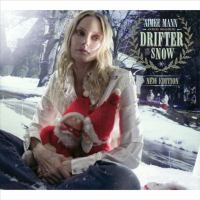 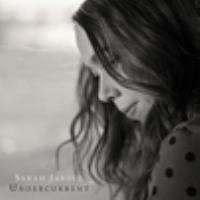 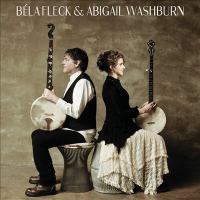 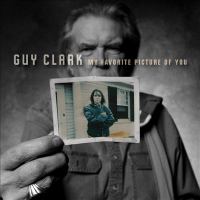 My Favorite Picture of You
by Clark, Guy 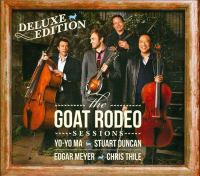 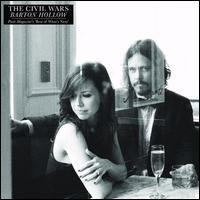 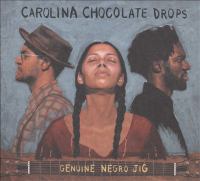 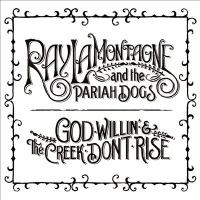 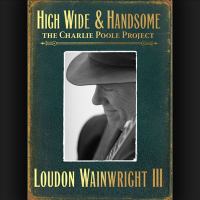 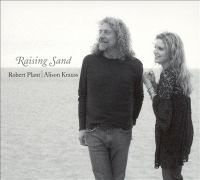 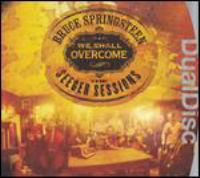 We Shall Overcome
The Seeger Sessions
by Springsteen, Bruce 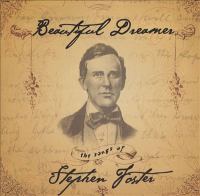 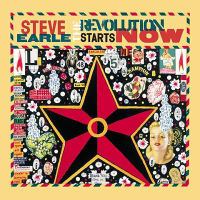